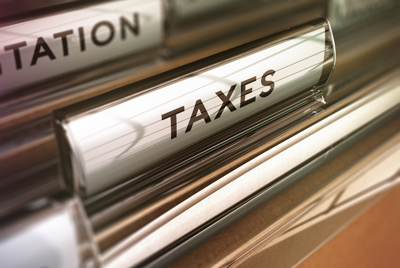 Retirees and other New Jersey residents will face a variety of tax changes in 2018 as part of the provisions in the Transportation Trust Fund and tax relief bill of 2016. While many of the provisions took effect in January 2017, there are four that take effect January 1, 2018.

Individuals who are honorably discharged or released from active duty in the Armed Forces, Reserves or National Guard the last day of the tax year are now eligible for an additional $3,000 personal exemption. Those seeking to claim the exemption have to certify they are exempt before filing with New Jersey’s Department of the Treasury by mailing, faxing or uploading secure documentation. No PDF attachments to e-file returns will be accepted, according to NJCPA members who discussed the issue on its Open Forum.

According to the Treasury, if someone does not certify before filing for the exemption, he or she will need to submit documentation showing the honorable discharge or release. The Treasury will provide a letter of receipt confirming a person’s eligibility in January of the first year he or she meets the qualifications. For example, 2017 letters will be issued after January 1, 2018.

Those individuals who have had trouble locating their Certificate of Release or Discharge from Active Duty (Form DD-214) or have a form that is not computer generated have been advised to contact the United States National Archives and Records Administration. Prior to 1950, a Form DD-214 was not issued, which is why other forms are also being accepted, say NJCPA members.

Sales and Use Tax Reductions